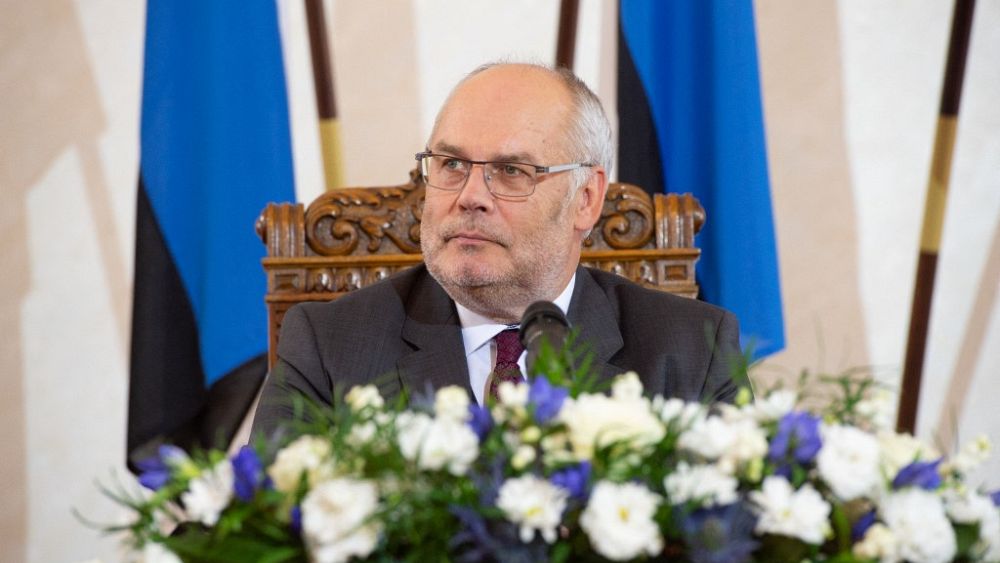 Alar Karis was sworn in as Estonia’s sixth President at an inauguration ceremony in Tallinn on Monday.

His election to the position came as little surprise as he was the only candidate.

The former director of the Estonian National Museum, Karis was handed the oath of office by outgoing President Kersti Kaljulaid.

In his first speech as Estonian President, Karis emphasised the importance of parliamentary debate, national culture, education and intelligence, climate change, and international cooperation. He also focused on everyone’s duty to defend peace in the country.

Largely ceremonial, his presidential duties include being the supreme commander of Estonia’s armed forces.

Watch the full report in the video player above.