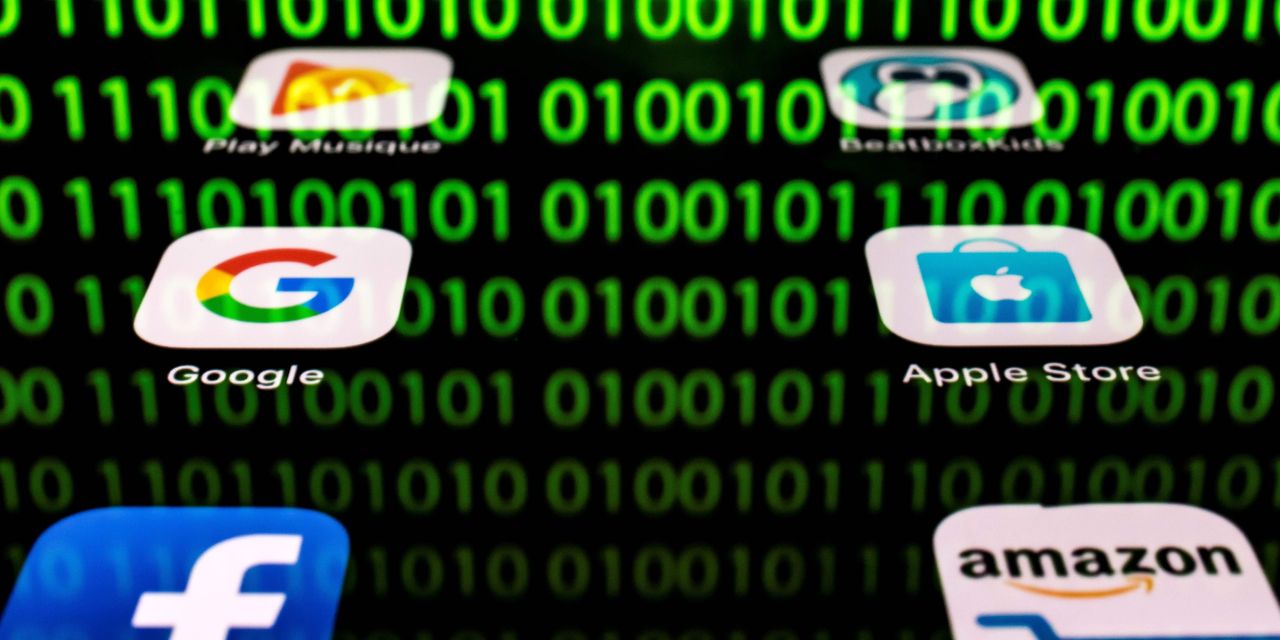 total. The source of this growth in valuation has been largely a mystery — until now.

This conclusion is just the opposite of what you would otherwise suspect. You’d think that lower interest rates would disproportionately help smaller companies and those that are barely surviving, so higher rates should hurt them more. But that isn’t what this new study found.

Entitled “Falling Rates and Rising Superstars,” the study’s authors are Thomas Koren, Ernest Liu and Atif Mian of Princeton University and Amir Sufi of the University of Chicago. The National Bureau of Economic Research began circulating the research earlier this week.

The researchers reached their conclusion after constructing two hypothetical portfolios. The first, the “Leaders” portfolio, was constructed to contain the stocks of just those firms that were in the largest 5% of companies in an industry. The second, the “Followers” portfolio, contained all others. The relative performances of these two portfolios between 1962 and 2019 were then correlated with changes in the 10-year U.S. Treasury
TMUBMUSD10Y,

The researchers found that when the 10-year yield declined, the Leaders portfolio outperformed the Followers portfolio. This performance advantage widened at an accelerated pace when U.S. interest rates were particularly low.

How big an advantage? Consider how much faster the leaders’ market caps would be expected to grow if the 10-year yield declined to 1.0% from 2.0%. Based on data from 1962 to 2019, the researchers estimate that this rate decrease would result in a 5.3 percentage point increase in the market valuation of the Leaders portfolio relative to the Followers portfolio.

No wonder that the largest companies in recent years have to come to represent an ever-bigger share of the overall stock market. From the turn of the century to its low last year, the U.S. 10-year yield fell to 0.5% from 6.5%.

Just the reverse can be expected when interest rates rise. That’s why the FAAMG stocks are now at risk of losing market share; the 10-year yield has been rising, to 1.6% currently from 1.2% last August.

This new research has both investment and government policy implications. For investors, the study suggests that the largest stocks will struggle when interest rates are rising.

The policy implications trace to the anti-competitive consequences of low rates. The new research suggests that low rates may actually not be expansionary, as is often assumed, but actually “contractionary.” That’s because they are anti-competitive, leading to increased concentration and possibly weak investment and low productivity growth.

Mark Hulbert is a regular contributor to MarketWatch. His Hulbert Ratings tracks investment newsletters that pay a flat fee to be audited. He can be reached at [email protected]

More: The tech earnings boom is fizzling out, as Apple and Amazon face the same issues as everyone else

Also read: Facebook won’t get in trouble for putting profit over people, but that is far from the only issue