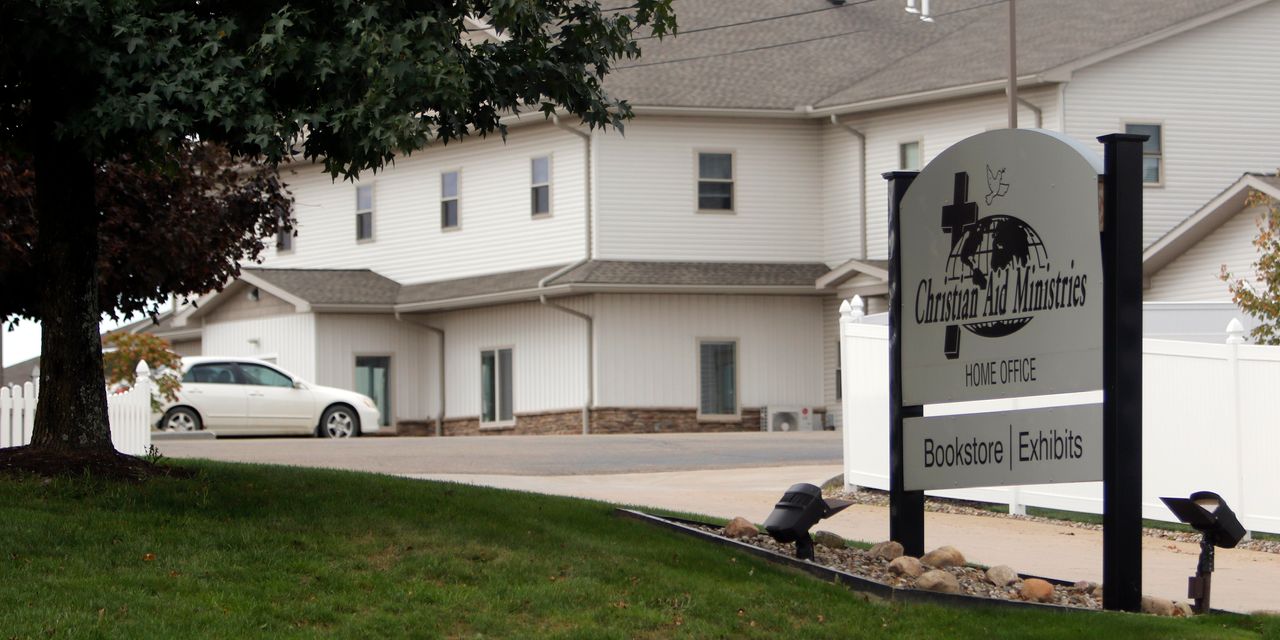 A group of American missionaries working in Haiti was kidnapped by a notorious gang amid a sharp rise in abductions and political turmoil in the Caribbean nation, a spokesman for the Haitian Justice Ministry said.

Ohio-based Christian Aid Ministries said in a statement Sunday that a group that included 16 Americans and one Canadian was kidnapped Saturday morning during a trip to an orphanage. The organization said that five of those who were abducted are children. An aide to Prime Minister Ariel Henry said the missionaries were taken hostage after being ambushed by heavily armed men on a road outside the Haitian capital, Port-au-Prince.