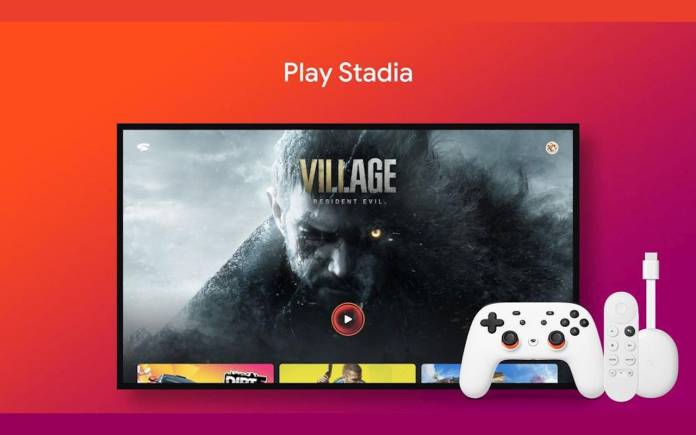 Stadia has been steadily growing its strength and Android TV support is strong evidence of the fact. A slew of fresh features for the platform have rolled in recently, the likes of Stadia Controller support and the official Stadia app for the Android TV. Apparently, Stadia 3.38 is rolling out for Android devices in the Play Store, and there are some interesting things discovered in the APK version decompiled using JEB Decompiler. The honors were done by 9to5Google who deciphered the code lines to hint at features coming in the future.

The APK Insight post by the blog tries to piece all the codes into meaningful information (based on their interpretation) for us all Stadia lovers. Although, it should be taken with a grain of salt as some features might not even make it to the future version updates.

One feature they are certain will land via future updates is the “Playability Tips” for amateur users who have just got the hang of cloud gaming. Since this gaming platform requires a stable connection, therefore Google will beam tips to maximize connectivity.

These tips could come in the form of initial prompts for new users or on-screen tips when the game is loading or a new level is rendered. Things like “Ethernet is more stable than Wi-Fi,” “Switch to Ethernet if you can,” “Switch to 5 GHz Wi-Fi” or “This router setting can improve gameplay.”

Another thing that showed up in the Stadia 3.38 is the feature flag for the Android TV app. The complex code line has “Gotham” which is Wi-Fi input for Stadia and the “Atv” is a codename for Android TV.

This hints at the possible use of the Stadia Controller for the in-app navigation for a better user experience. Currently, only the navigation of the library and in-game input is possible with the controller.

It might be too much to expect the controller to work outside the Stadia app, but that feature could come later in the Stadia evolution. For now, this new development is looking exciting for Android TV users who play games on Stadia.