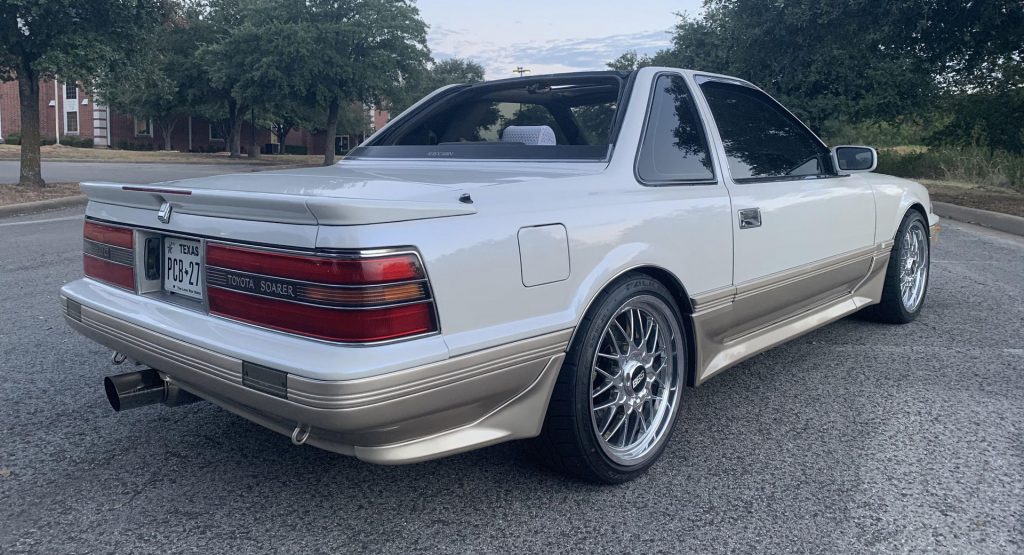 Nowadays, the Toyota Soarer (also known as the Lexus SC in later generations), has come to be known as not much more than the Supra‘s cousin. However, there was one thing that the Soarer had at one point that the Supra didn’t, and that was a power hardtop convertible variant.

Called the Soarer Aerocabin, it ditched the normal car’s rear seats in favor of a power-operated folding hardtop. Only 500 Aerocabins were ever made and only for the 1989 model year, but one of them actually just sold on Cars & Bids for a whopping $28,500.

See Also: This One Of 500 Toyota Soarer Aerocabin Can Be Yours 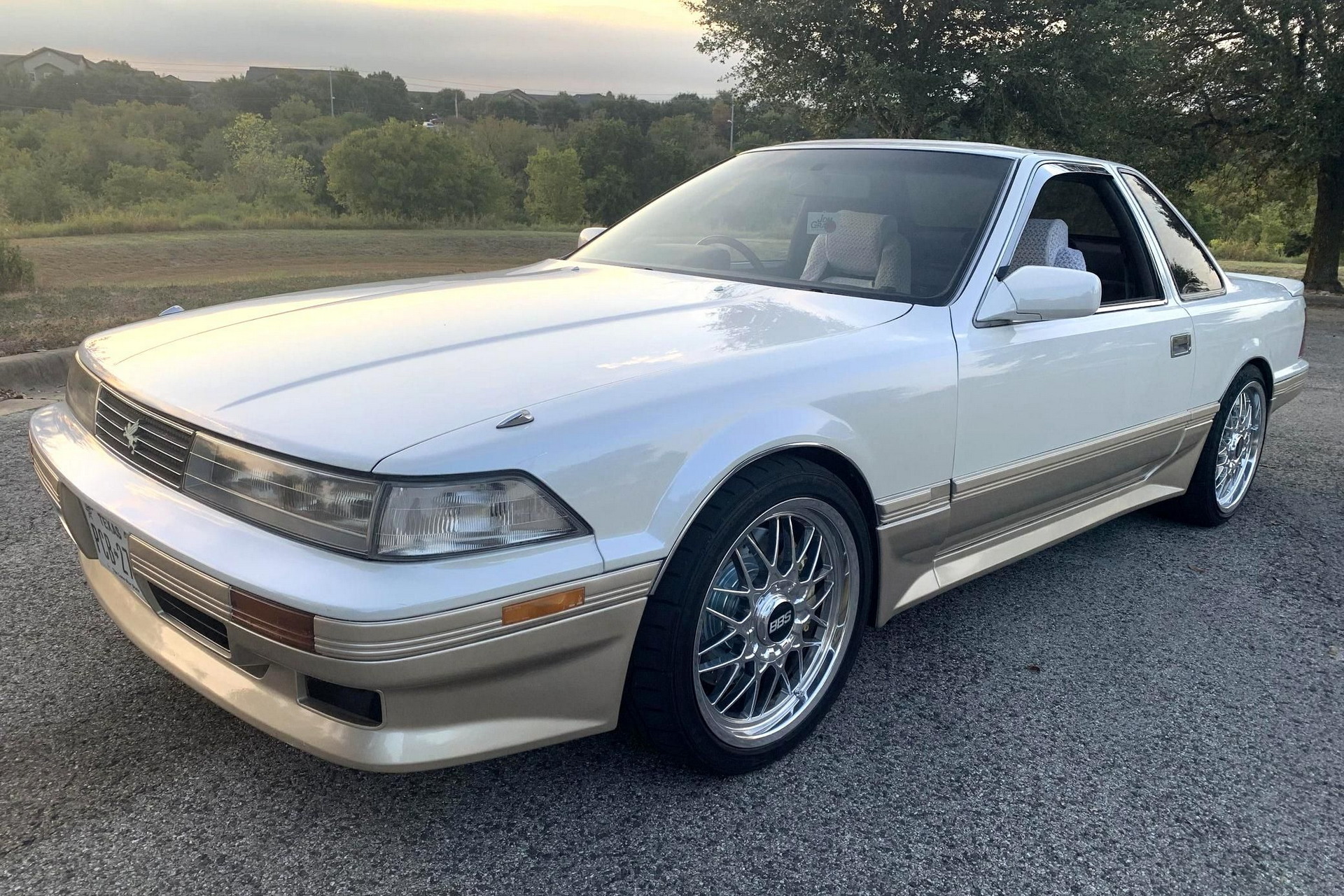 But although the car is a convertible, it isn’t quite in the way you’d expect. The doors aren’t frameless, so when the roof retracts, you’re still left with full side and quarter windows, and only the roof and rear window hide away in the body of the car. Other than that, aside from the fact that it’s missing the rear seats (in their place is a parcel shelf with built-in storage), the rest of the car is a typical Soarer. This particular car was imported to the U.S. from Japan in 2020, and as such, it’s right-hand drive.

Read More: One of 500 Toyota Soarer Turbo Aerocabin with Trick Targa Roof for Sale in the States 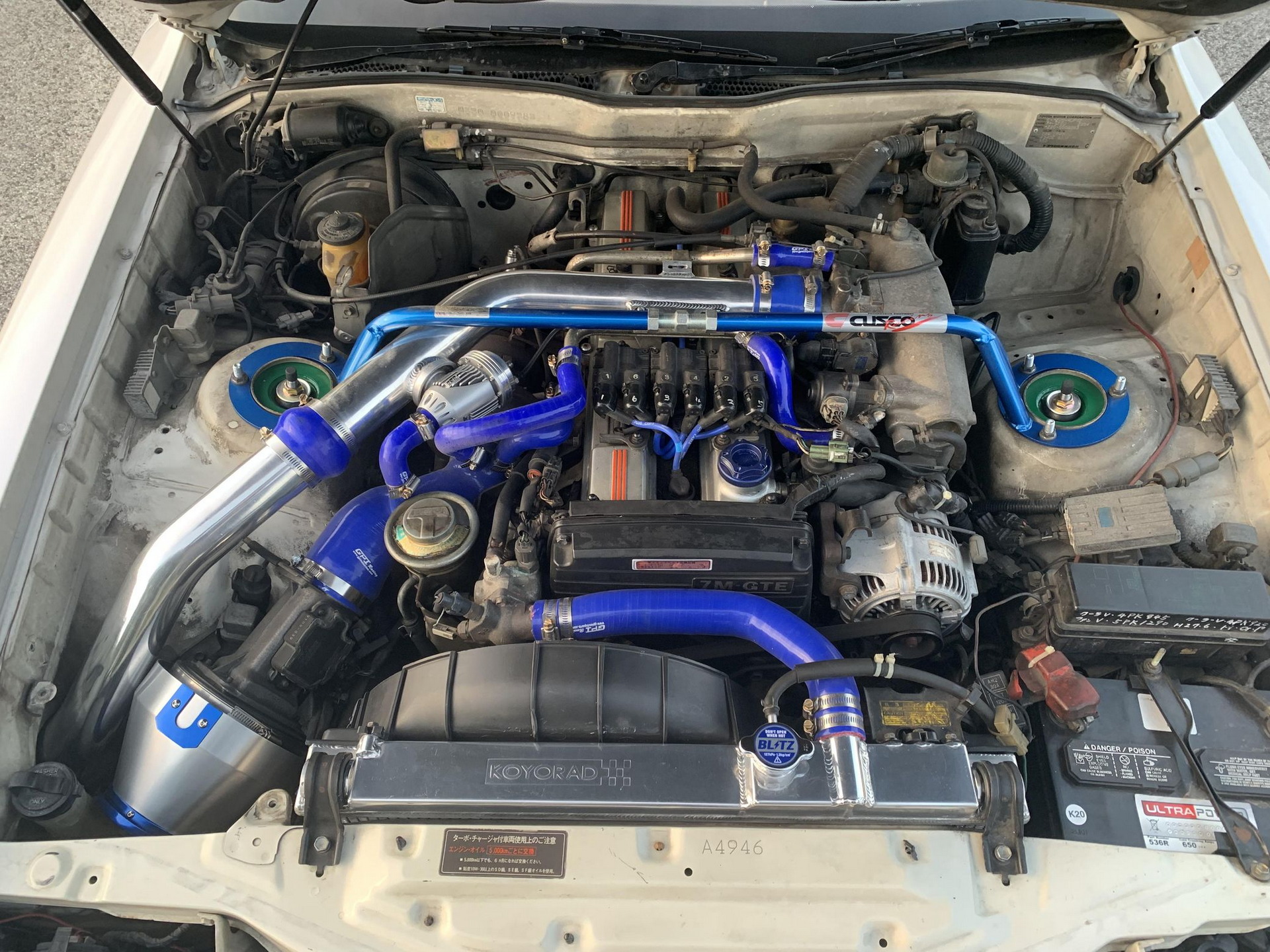 Powering this Soarer is Toyota‘s 7M-GTE 3.0-liter turbocharged inline-six, and while it has been modified, it’s unclear exactly how much more power it’s making than the stock 232 hp (237 PS / 174 kW) and 254 lb-ft (344 Nm) of torque. The engine’s modifications include a larger intercooler with the respective piping, an HKS blow-off valve with recirculating kit, a JDM Blitz air intake, a Koyo radiator, and a custom 3-inch exhaust system comprised of an HKS downpipe and test pipe and a Blitz Nur Spec cat-back exhaust.